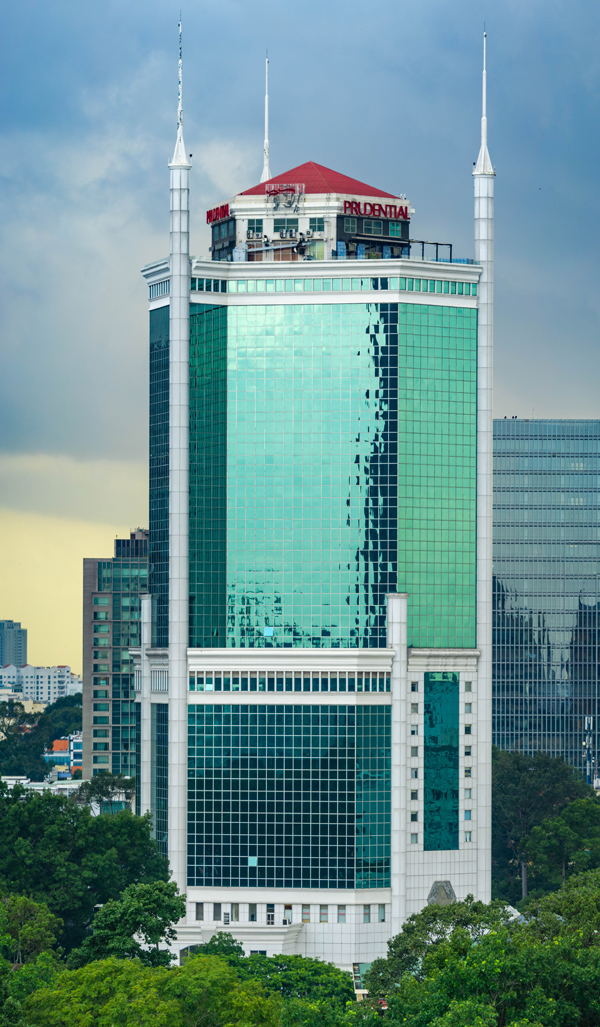 Yet, it is better late than never, after numerous consideration with multiple draft versions, on 06 April 2020, the Prime Minister has now officially issued the long-awaited new supportive mechanism for solar power projects in Vietnam – under Prime Minister Decision No. 13/2020/QDTTg (Decision 13), which will take effect from 22 May 2020. In this legal update, we will highlight some major changes under Decision 13 that, from our point of view, developers should stay alert on.

Further details of this legal update can be found here.